How are we staying safe during COVID-19? Read our Policies and Frequently Asked Questions regarding Coronavirus. Bill Glazer understands the importance of hard work and creative thinking. In college, Bill drove a taxi on the weekends, and ran the shipping department of a national retailer during the week. It was early on that the principles of presentation, organization, attention to detail, and customer service became increasingly important to Bill.

Upon graduation from the University of Massachusetts, Bill joined that same national retailer as a district manager. After years of hard work, operating stores in Boston, Houston and San Francisco, Bill was promoted to the corporate office as a member of the buying team, merchandising the nationwide chain. Climbing quickly, Bill became head merchant, traveling extensively throughout Europe and Asia to uncover and manufacture new fashion trends. Over time, Bill was promoted to Group President, overseeing 800 stores, actively involved in the lease negotiations, design and store construction, with $1 Billion sales annually.

Throughout his multifaceted career Bill has understood the importance of a property’s appearance and marketability. An expert in the highly competitive condominium market, he holds a Community Association Manager License, along with his Realtors License. Bill Glazer is also the co-founder of Glam Sparkle n’ Glitz, a fashion retail store located in Lauderdale-by-the-Sea, Florida.

Great and easy to work with

“Great and easy to work with. Found us a beautiful condo, meeting all of our needs, on short notice, and within our budget. Essentially negotiated and executed the deal for us. A true work horse. Highly recommend.”
Alex Michaelson – Orlando, FL 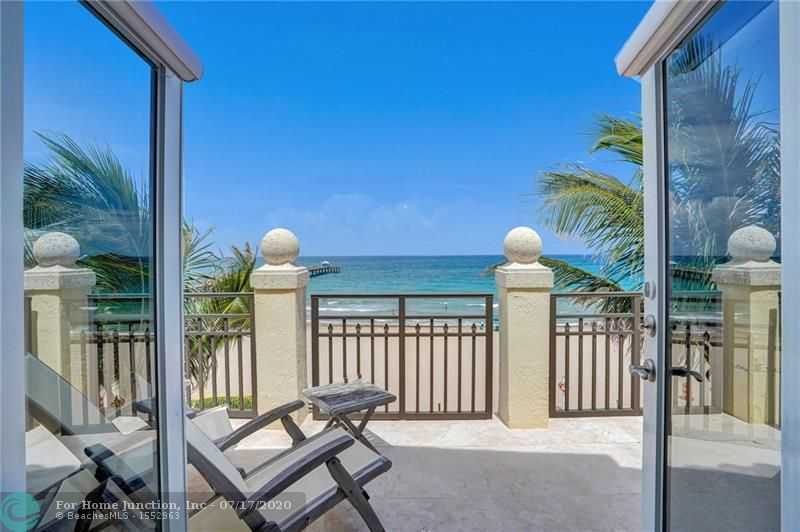 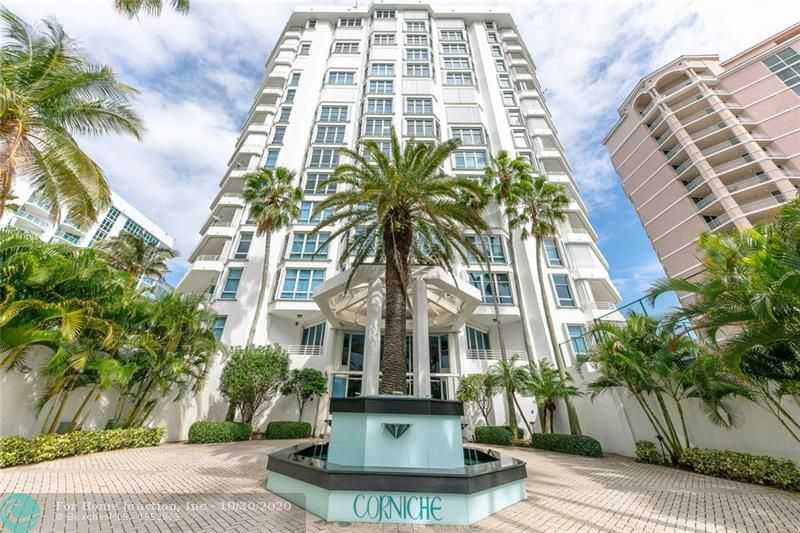 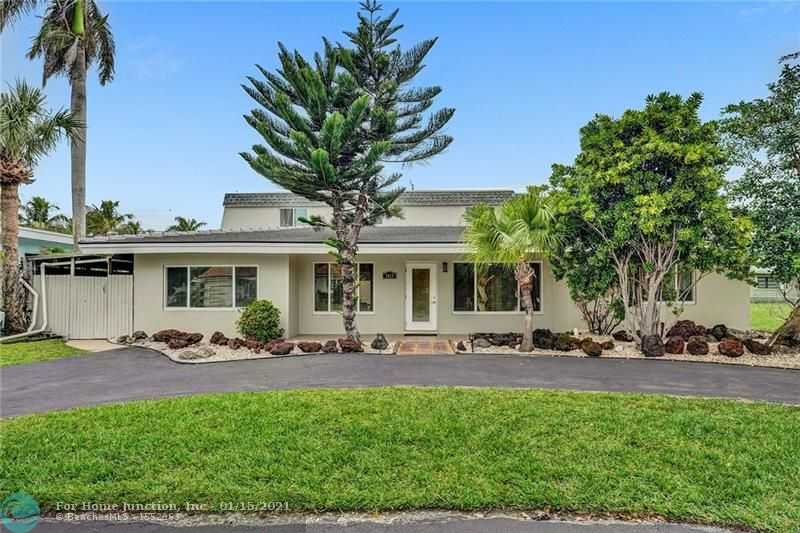 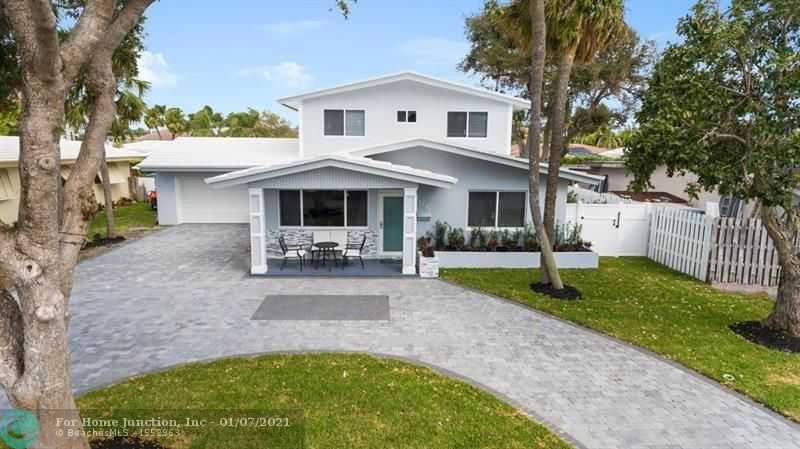 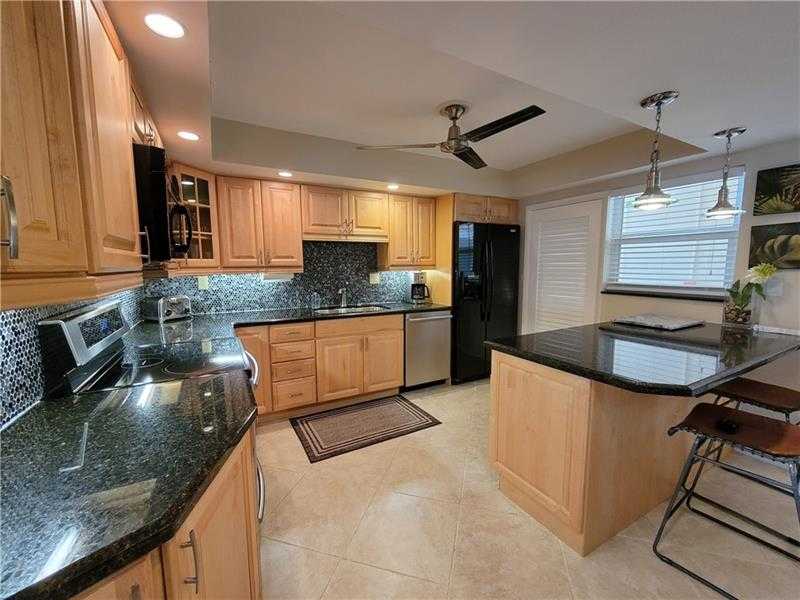 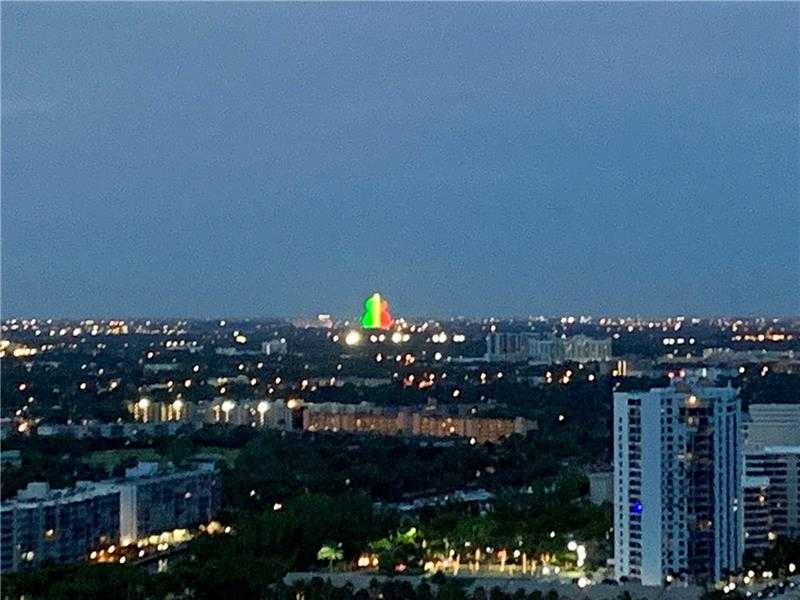 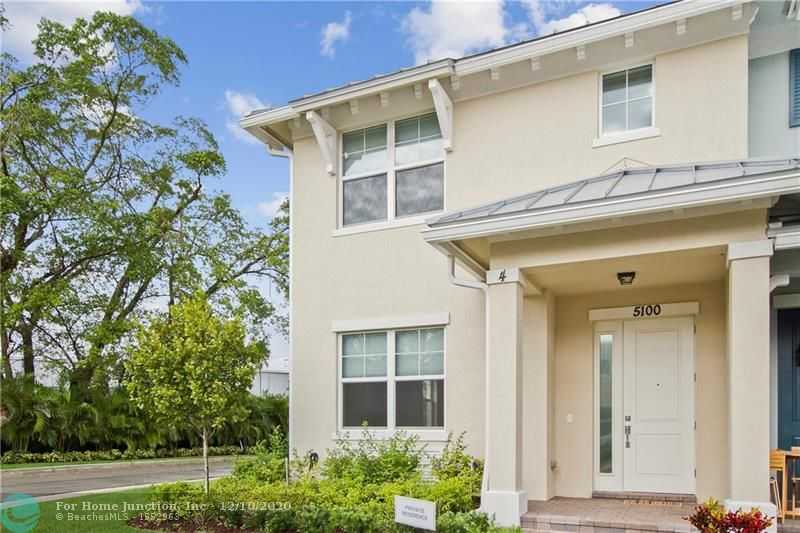 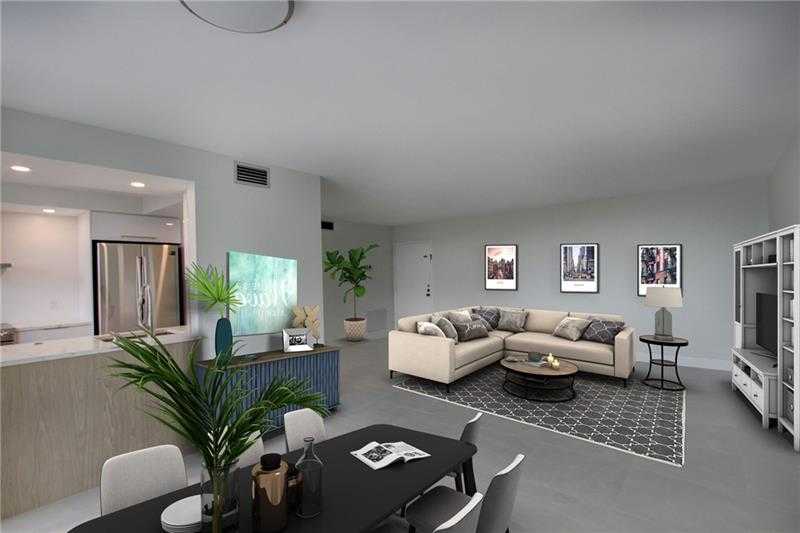 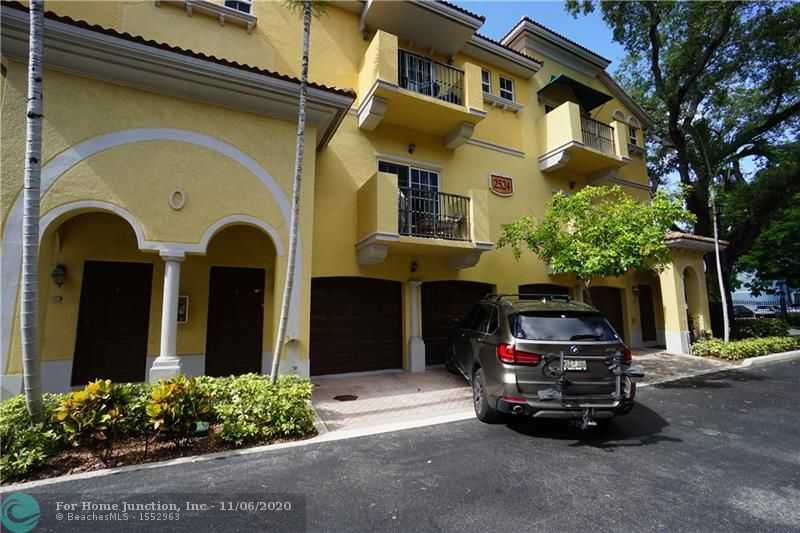 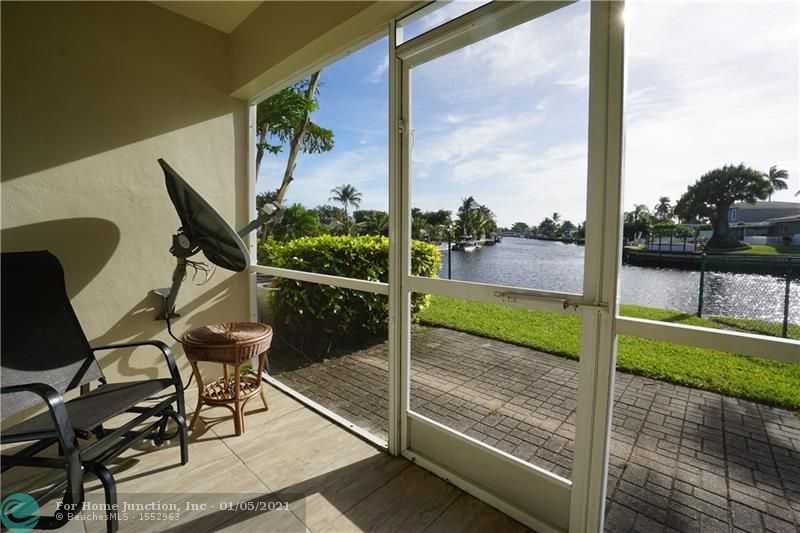 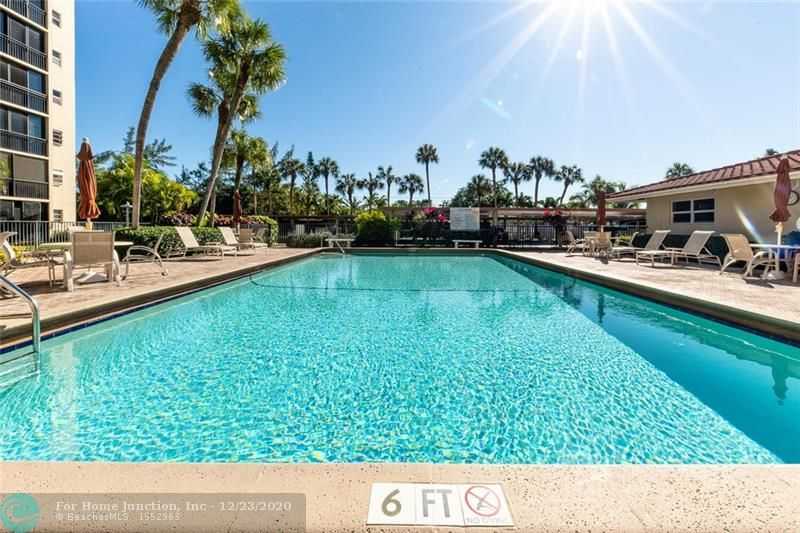 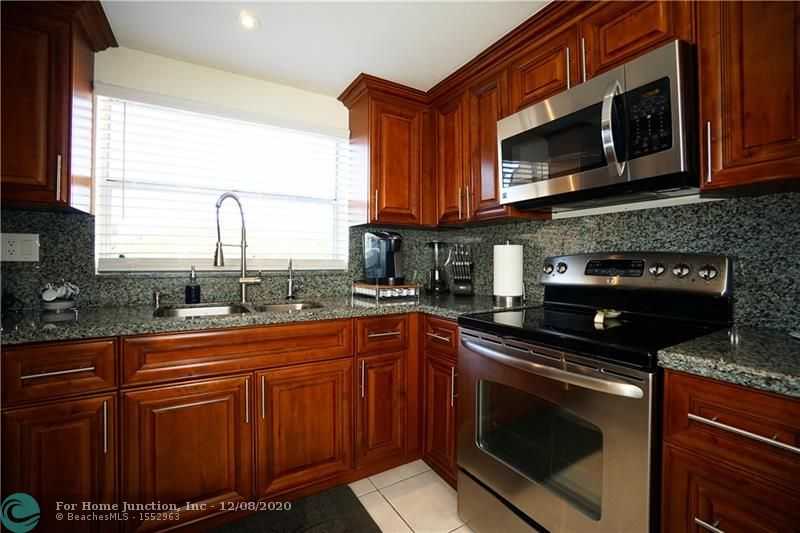 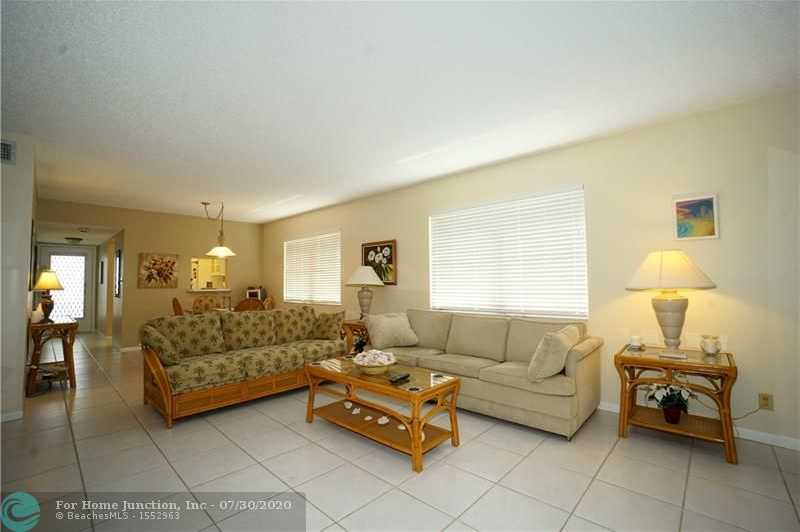 Copyright © 2020 By The Sea Realty – All rights reserved

Powered by the Sea

All listings featuring the BMLS logo are provided by BeachesMLS, Inc. This information is not verified for authenticity or accuracy and is not guaranteed.