2013 was a great year for real estate across the country, and for South Florida. Some markets performed better than others and some markets still have a long way to go. A good bet in a recovering market is property that offers a combination of location and value. Here in South Florida our prize properties are those that offer boaters direct ocean access with no fixed bridges and it is these properties that make Fort Lauderdale the “Venice of America” and the “Yachting Capital of the World”. Northeast Fort Lauderdale has plenty of single family homes that offer this prized location as well as good value, including Coral Ridge, The Landings, Bay Colony and Bermuda Riviera.

For the national markets most experts agree we won’t see the double digit appreciation in 2014 that we enjoyed last year, but you should still expect annual single digit increases over the short term. Lawrence Yun, chief economist for the National Association of REALTORS® is forecasting a 6% increase in sales prices for 2014. In addition, according to the Zillow Home Price Expectations Survey, most experts predict an average of 4.2% annual appreciation over the next 5 years amounting to a 28% total gain in property values.

Just like the national forecast we expect the local recovery to slow down and we anticipate appreciation rates will drop into single digits moving forward. Because of our excellent location and value we expect the waterfront communities in Northeast Fort Lauderdale will continue to be in high demand.

Watch out for rising interest rates, but don’t expect dramatic affects in the short term. Lawrence Yun estimates 30-year fixed rates will average 5.3% by the end of 2014. While this may sound like a dramatic increase, 5.3% is still historically low. Buyers will eventually adjust their psychological mindset about rate levels and will soon consider rates in the 5% to 6% range to be a great value.

Inventory is another metric we are watching closely. Much of the double digit appreciation in 2013 can be attributed to lower inventory levels, especially in the bottom half of the market. Inventory is “top heavy” meaning the majority of available properties on the market are priced above the median sales price. The 2013 median sales price for “no fixed bridge” waterfront properties in Northeast Fort Lauderdale was just under $1.1 million, yet our median list price in the same segment is currently almost $2 million.

In summary, we are out of the woods and have experienced a much needed absorption of inventory, and a subsequent “correction” to the bubble bursting.  We should now expect a return to market equilibrium and more normal appreciation rates, both of which are welcome given that the overall economic recovery is still sluggish and the unemployment rate remains high. Before you know it, 2008 should be a distant memory.

See our latest Local Market Watch Reports for details in your neighborhood. 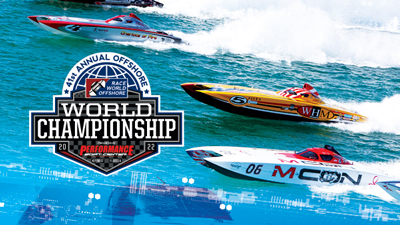 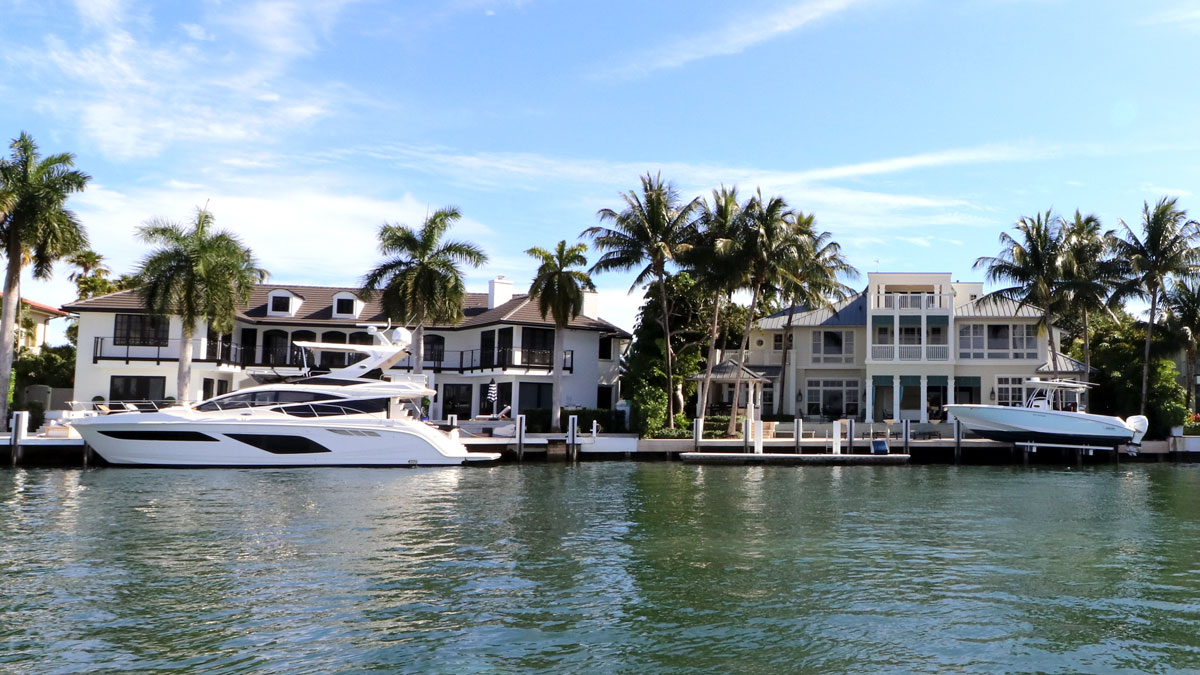 October 2022 Update – Single Family Ocean Access The demand for single family waterfront homes over the past few years has been unprecedented. Median sales 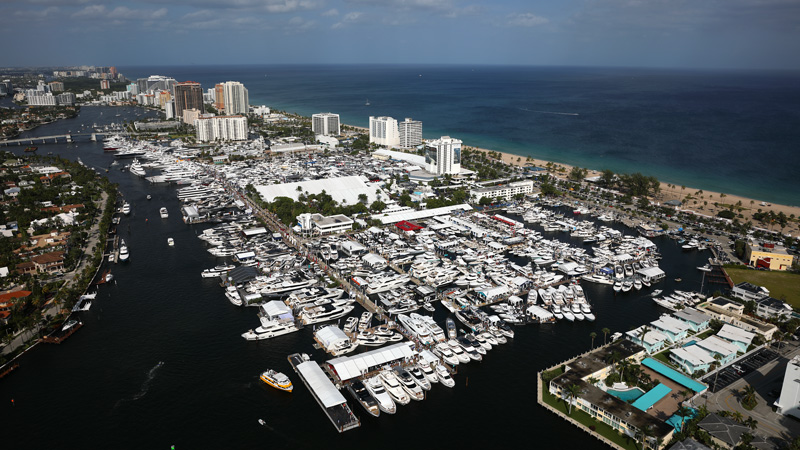 Updated 10/26/22 – The “Venice of America” presents The Greatest Boat Show on the Seven Seas! Wednesday, October 26th through Sunday October 30th, 2022 The

Be Ready to Buy...
How Much Can You Borrow? 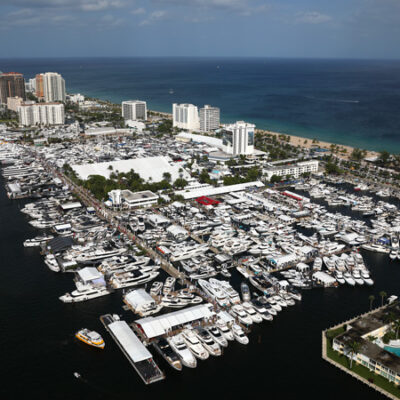 Updated 10/26/22 – The “Venice of America” presents The Greatest Boat Show on the Seven Seas! Wednesday, October 26th through 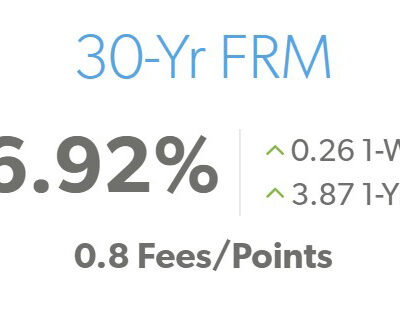 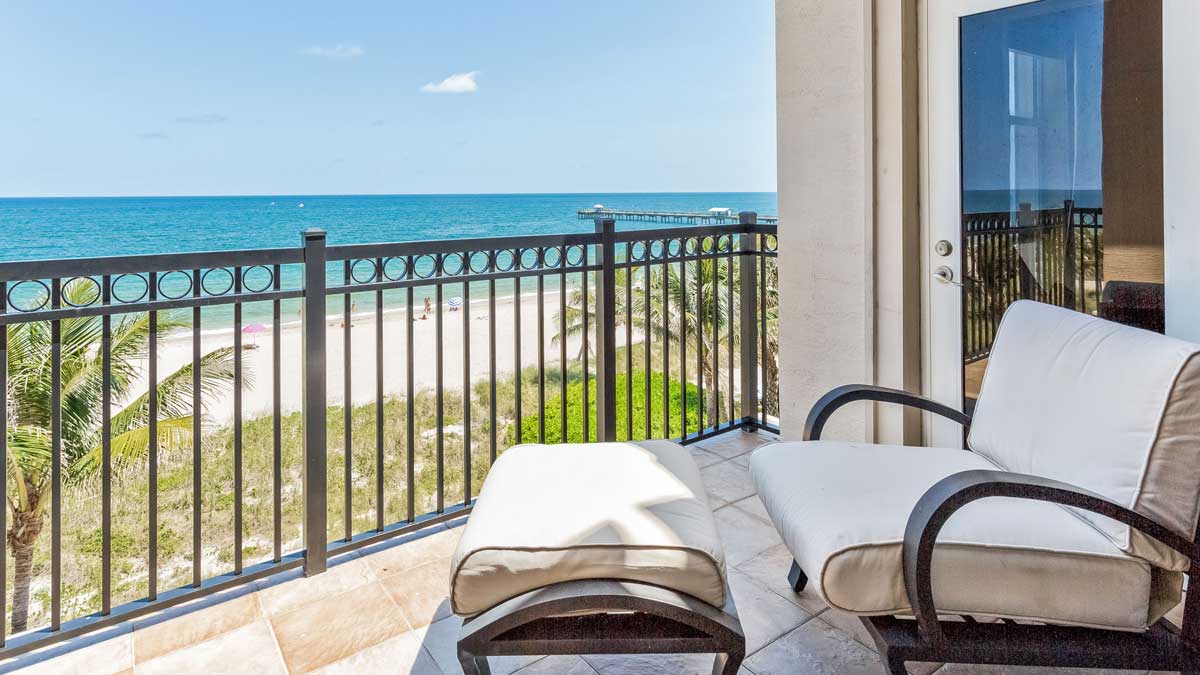 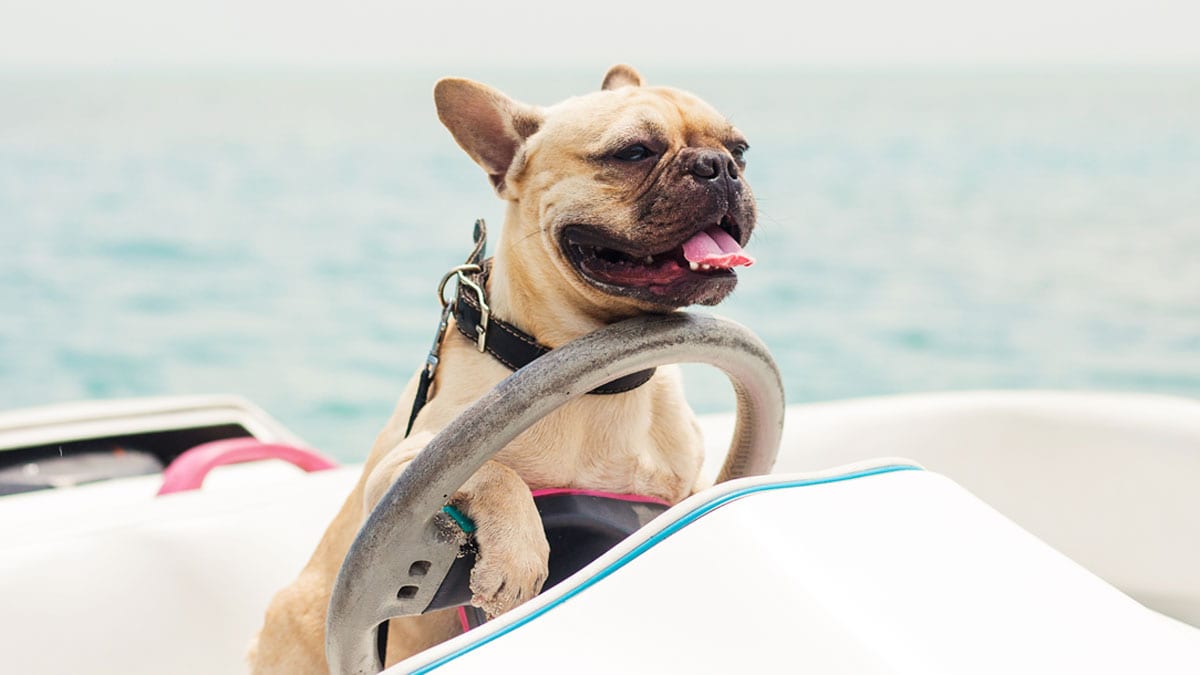 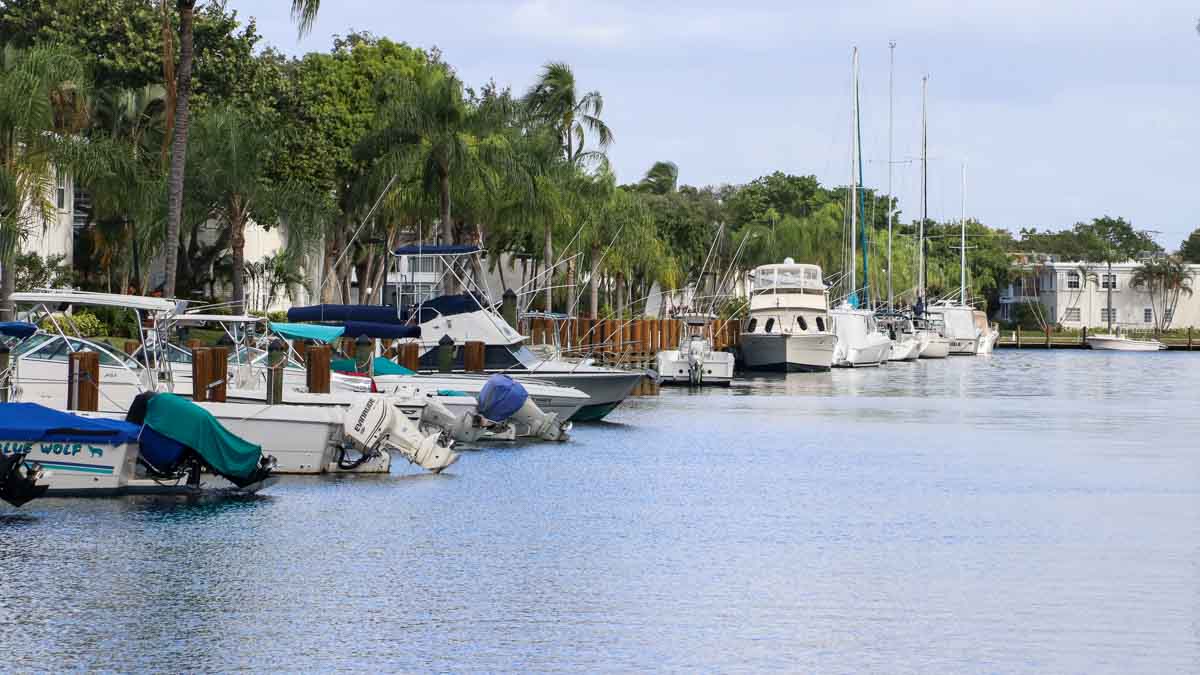