How are we staying safe during COVID-19? Read our Policies and Frequently Asked Questions regarding Coronavirus.

Imperial Point is a neighborhood of 1470 homes the first of which was built back in 1960. The homeowner’s association incorporates the subdivisions of Imperial Point, Westfield, Colonial Ridge, Coral Highlands and La Bell Harbor. Imperial Point is a thriving community in a wonderful location close to shopping, restaurants, good schools and the beach. It is bordered to the North by McNab Road, to the South by NE 56th Street, on the East by US 1, and on the West by NE 18th Avenue. At the North end of the community is Imperial Point Park with a playground. Imperial Point is also home to prestigious Pine Crest School, with a nationally recognized academic program for Pre-K through 12th Grade. 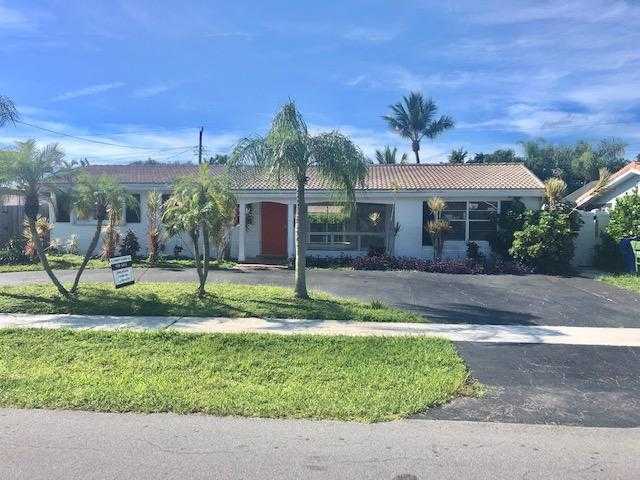 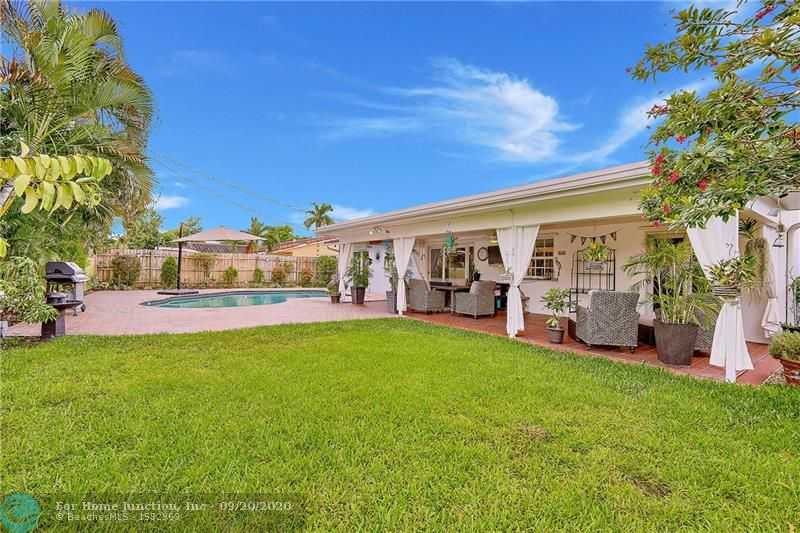 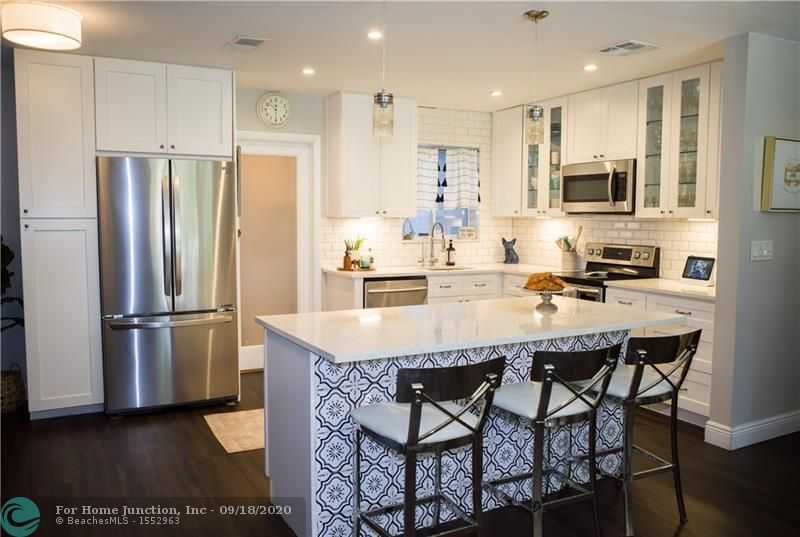 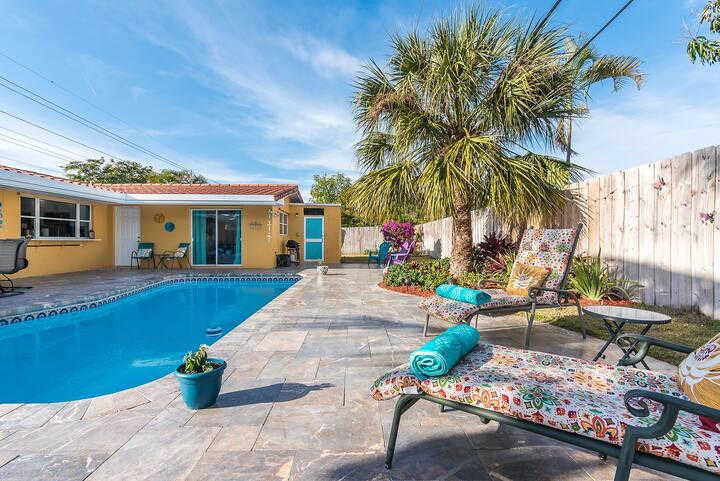 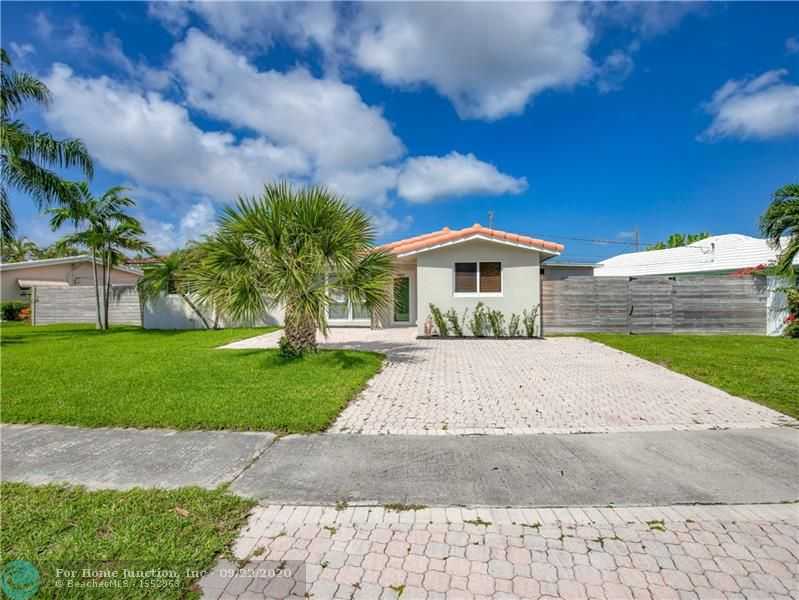 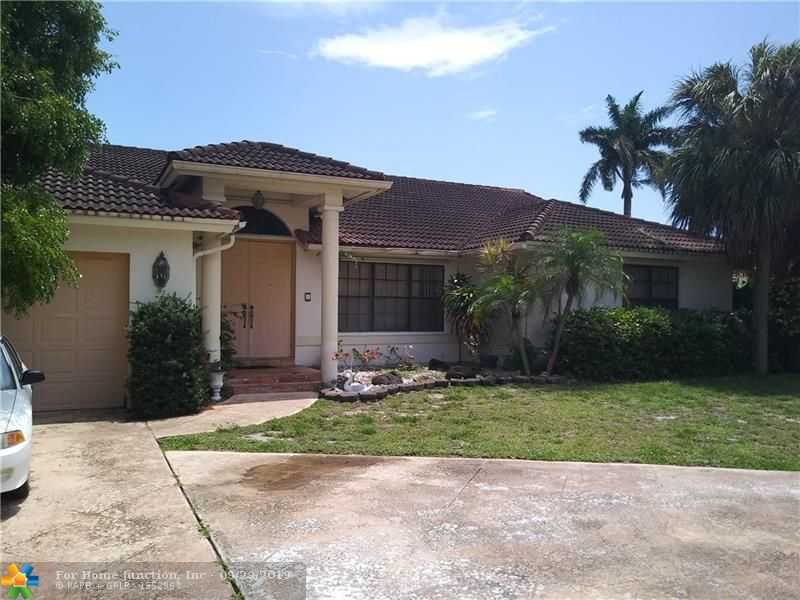 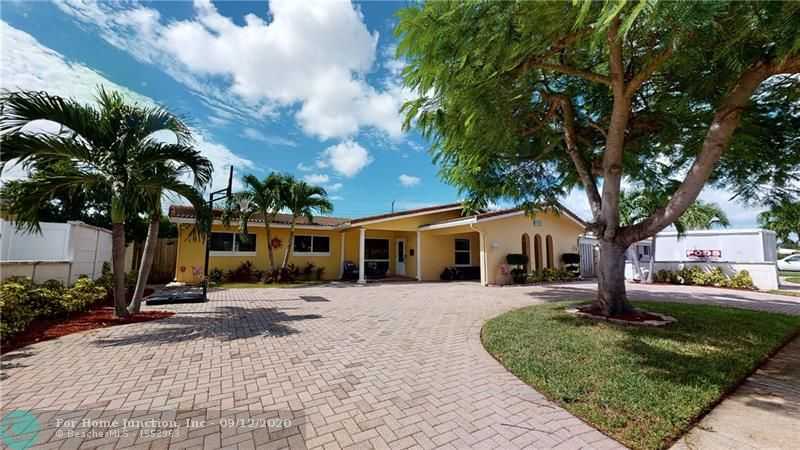 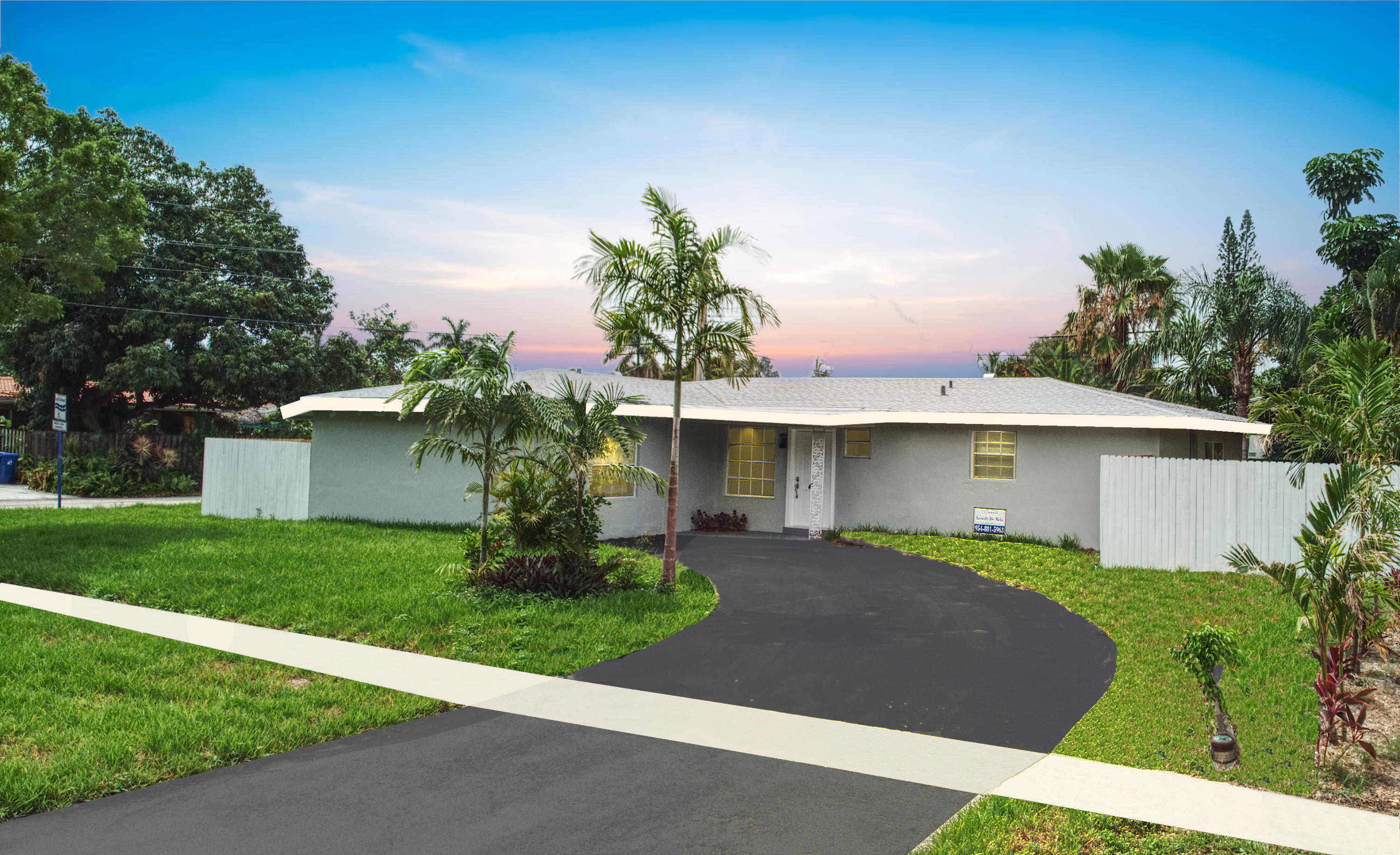 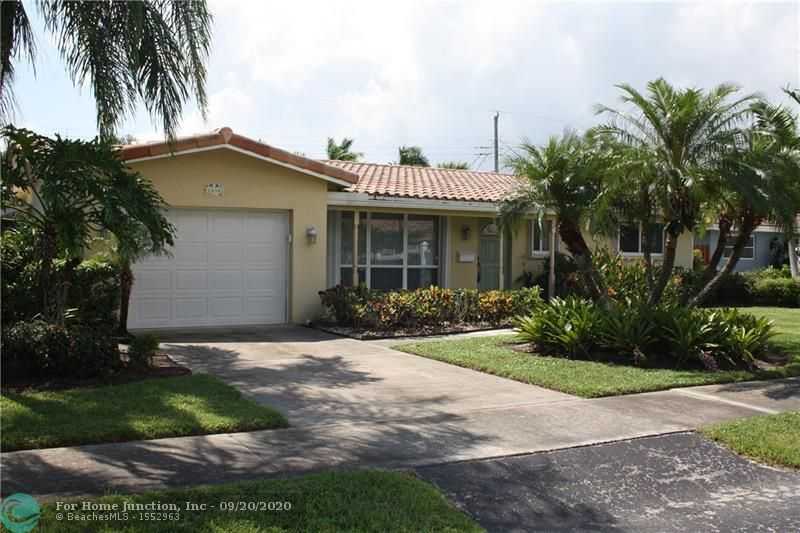 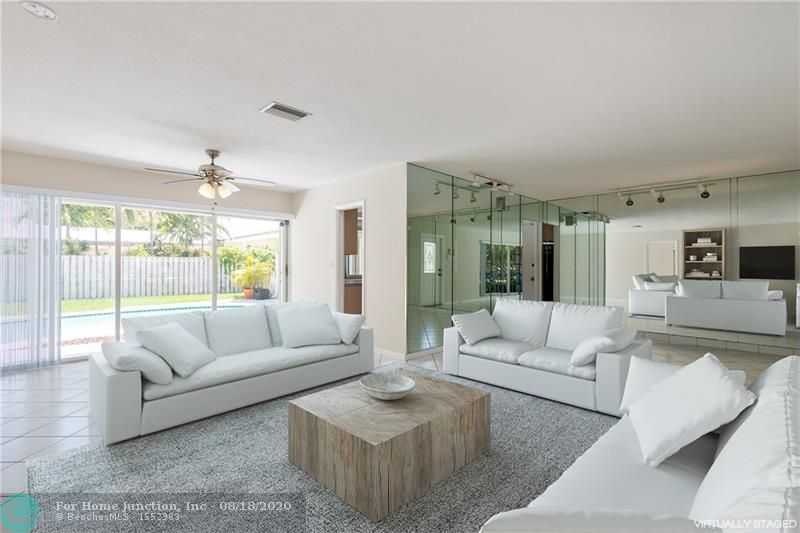 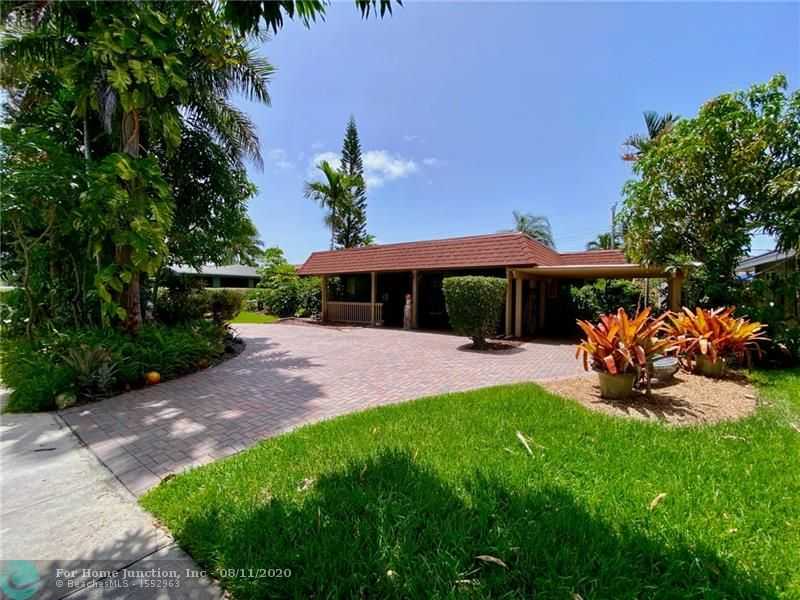 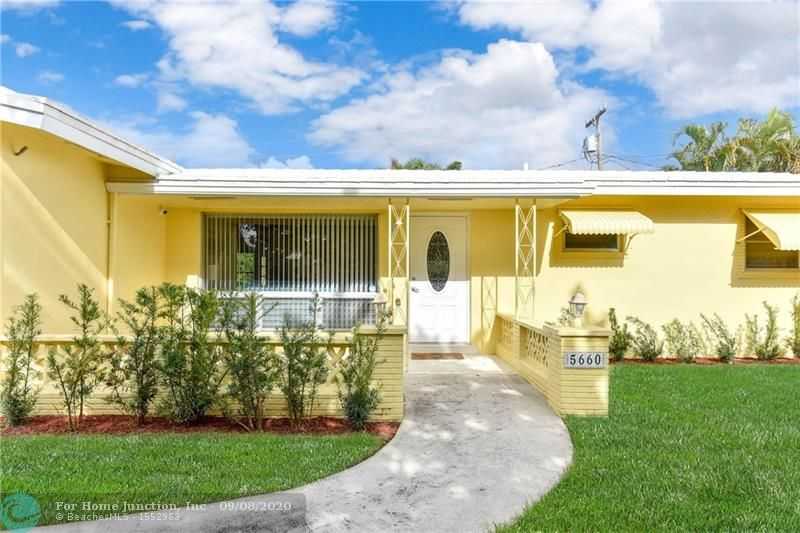 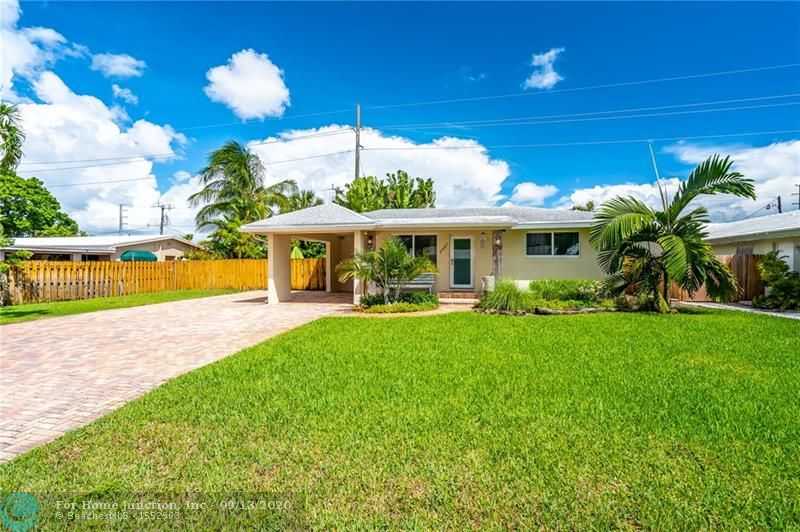 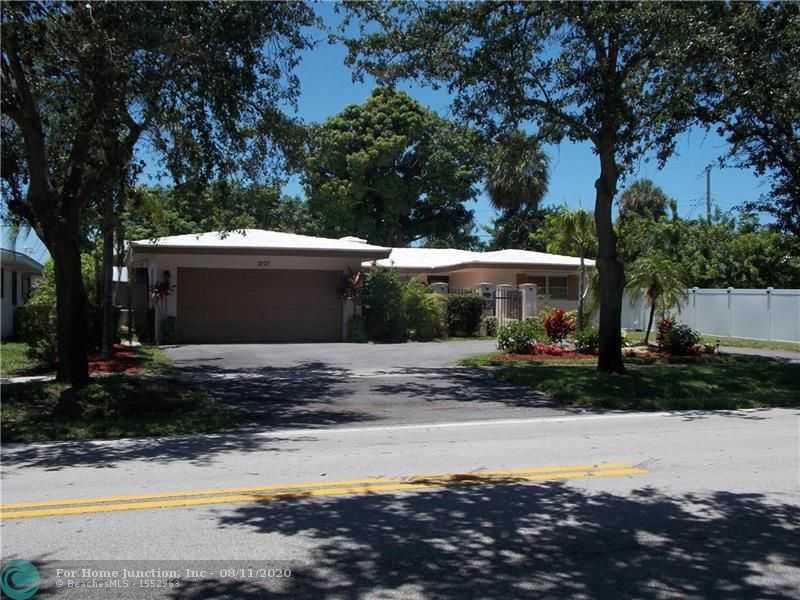 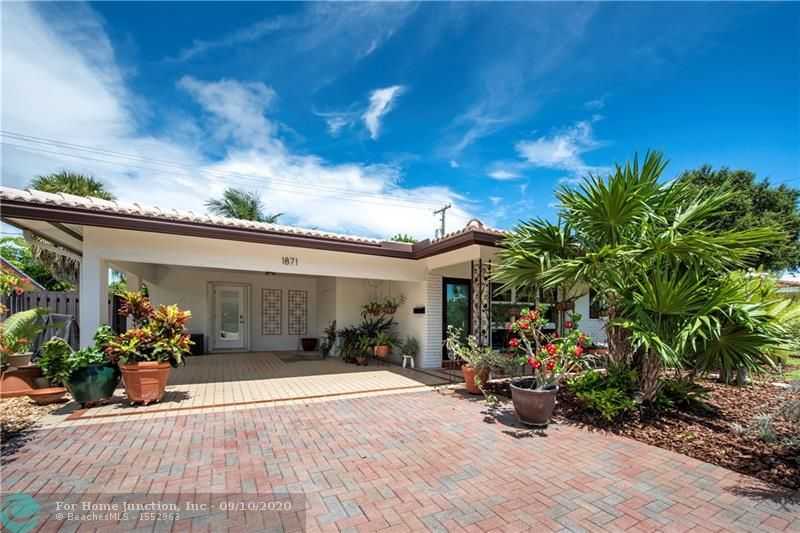 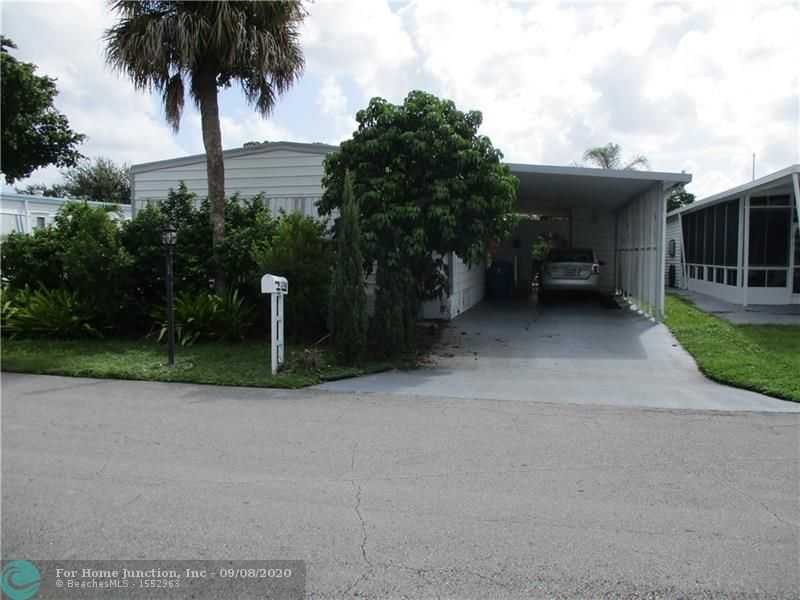 Copyright © 2020 By The Sea Realty – All rights reserved

Powered by the Sea