Wilton Manors is a city in Broward County, Florida, United States. As of the 2010 census, the city had a population of 11,632.

Over the past few years, Wilton Manors has had a successful economic revitalization. Real estate values have followed an upward trend, as have rent for both commercial and residential properties. Wilton Drive, the city’s Arts and Entertainment District, features an array of shops, restaurants and entertainment venues, making Wilton Manors a walk-able and sought after community. 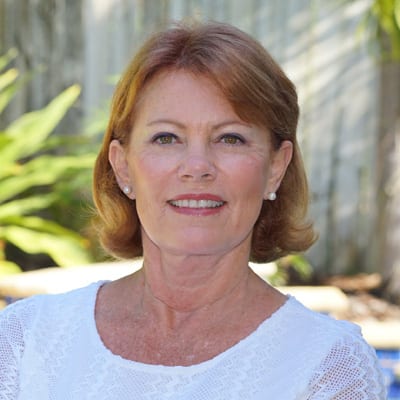 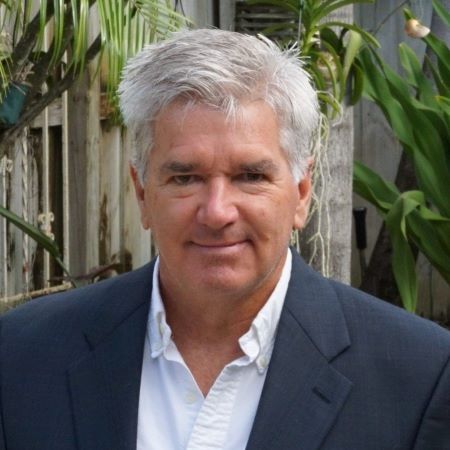 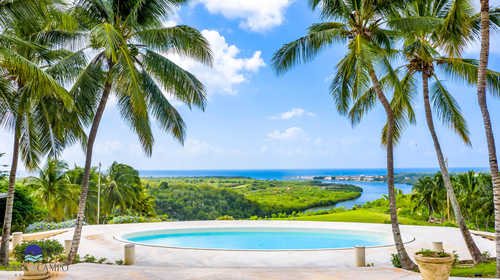 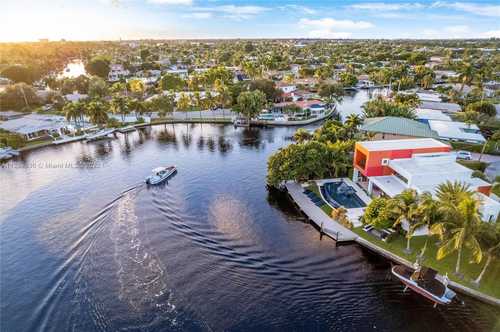 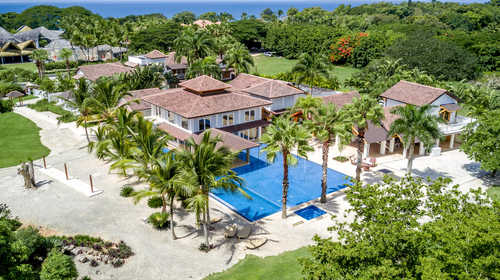 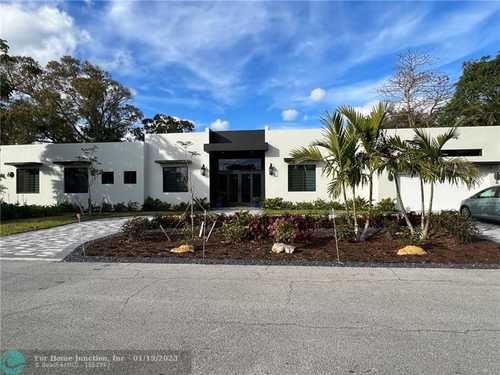 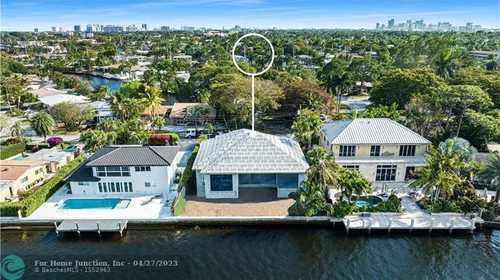 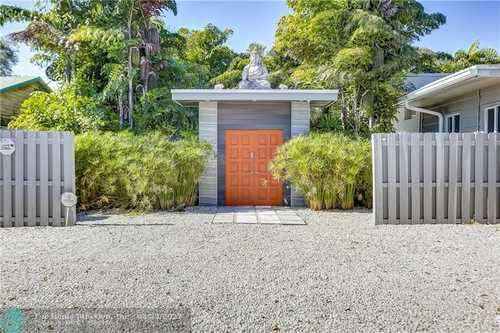 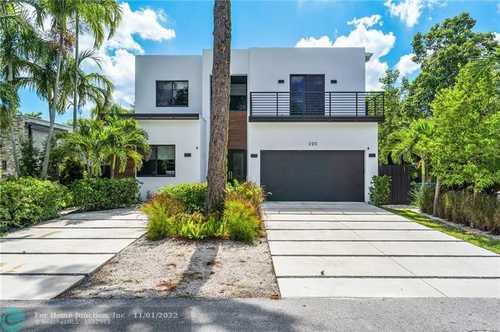 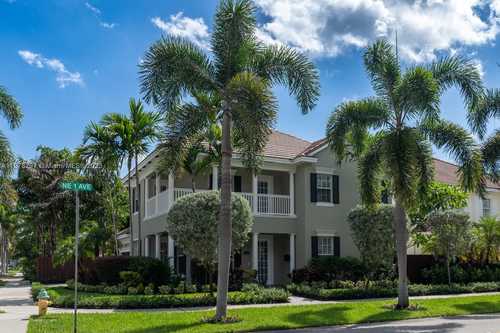 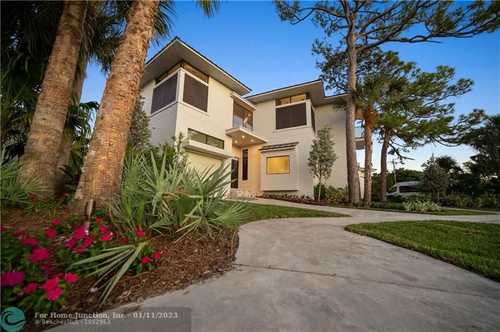 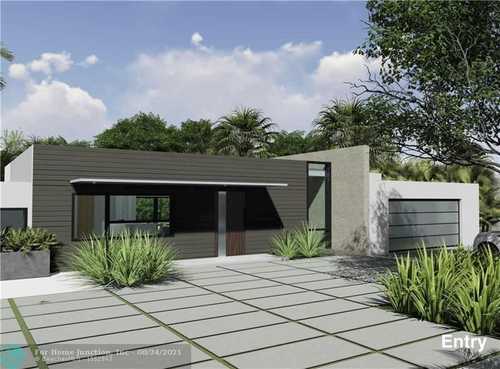 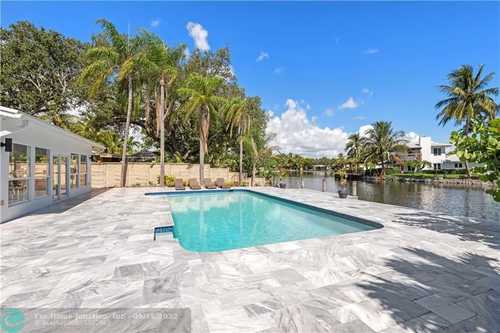 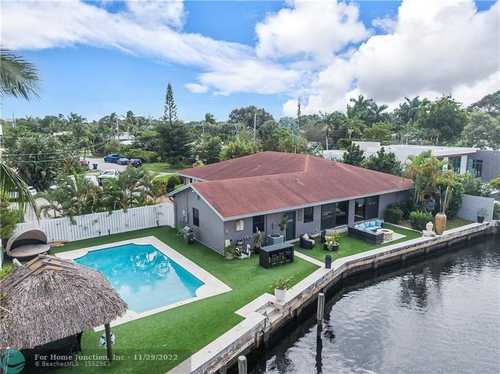