Dania Beach is a city in Broward County, Florida, United States. As of the 2010 census, the city’s population was 29,639. Dania Beach is the location of one of the largest jai alai frontons in the United States, Dania Jai-Alai. It is also the location for an amusement center named Boomers! (formerly Grand Prix Rachttp://www.bythesearealty.com/e-O-Rama), was home to the Pirate’s World amusement park and home to the IGFA Fishing Hall of Fame & Museum. 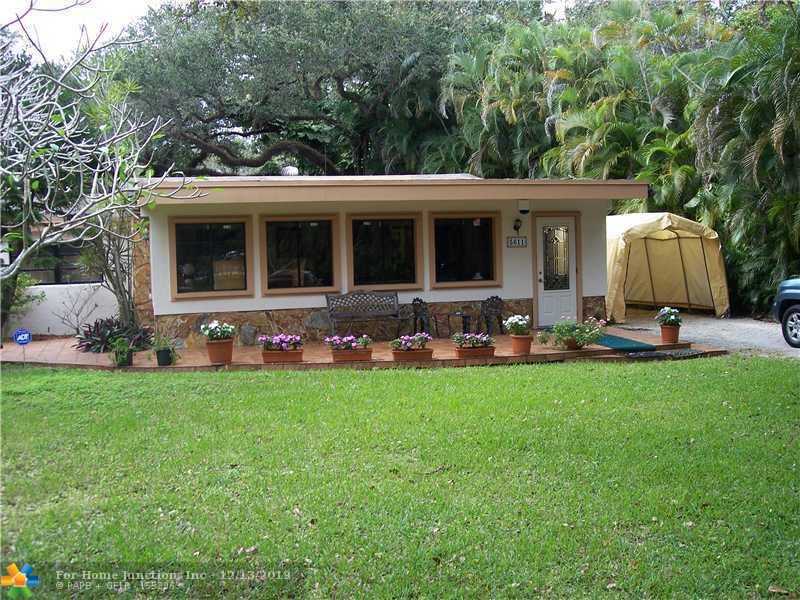 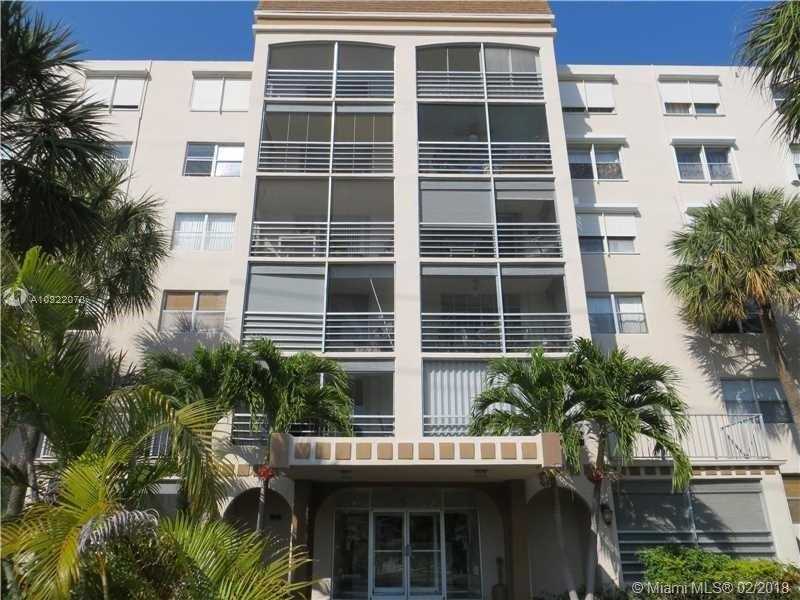 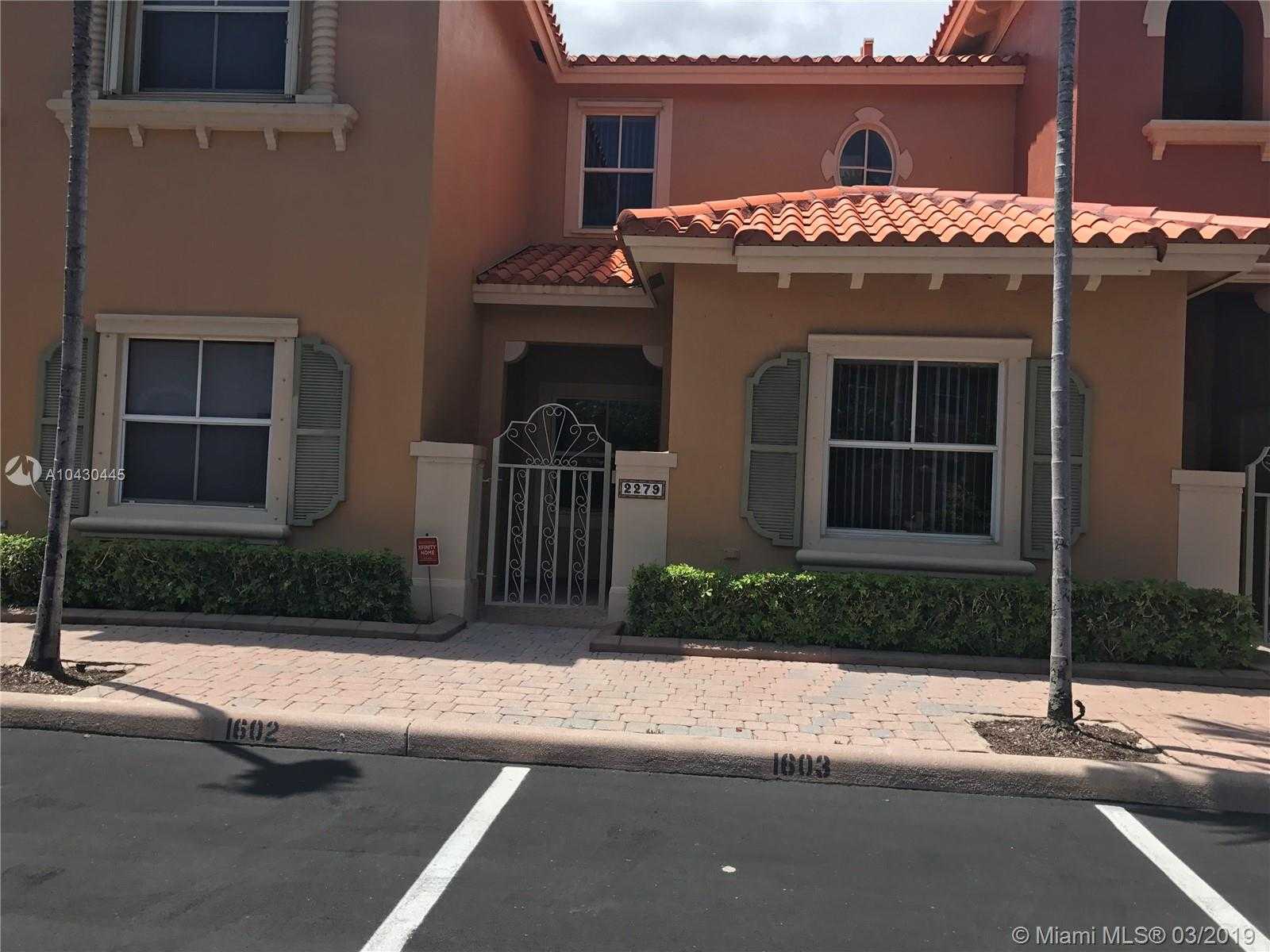 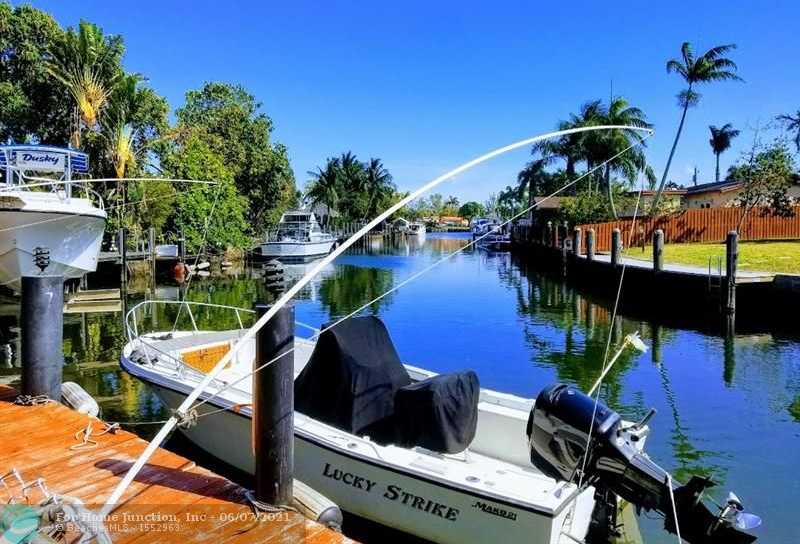 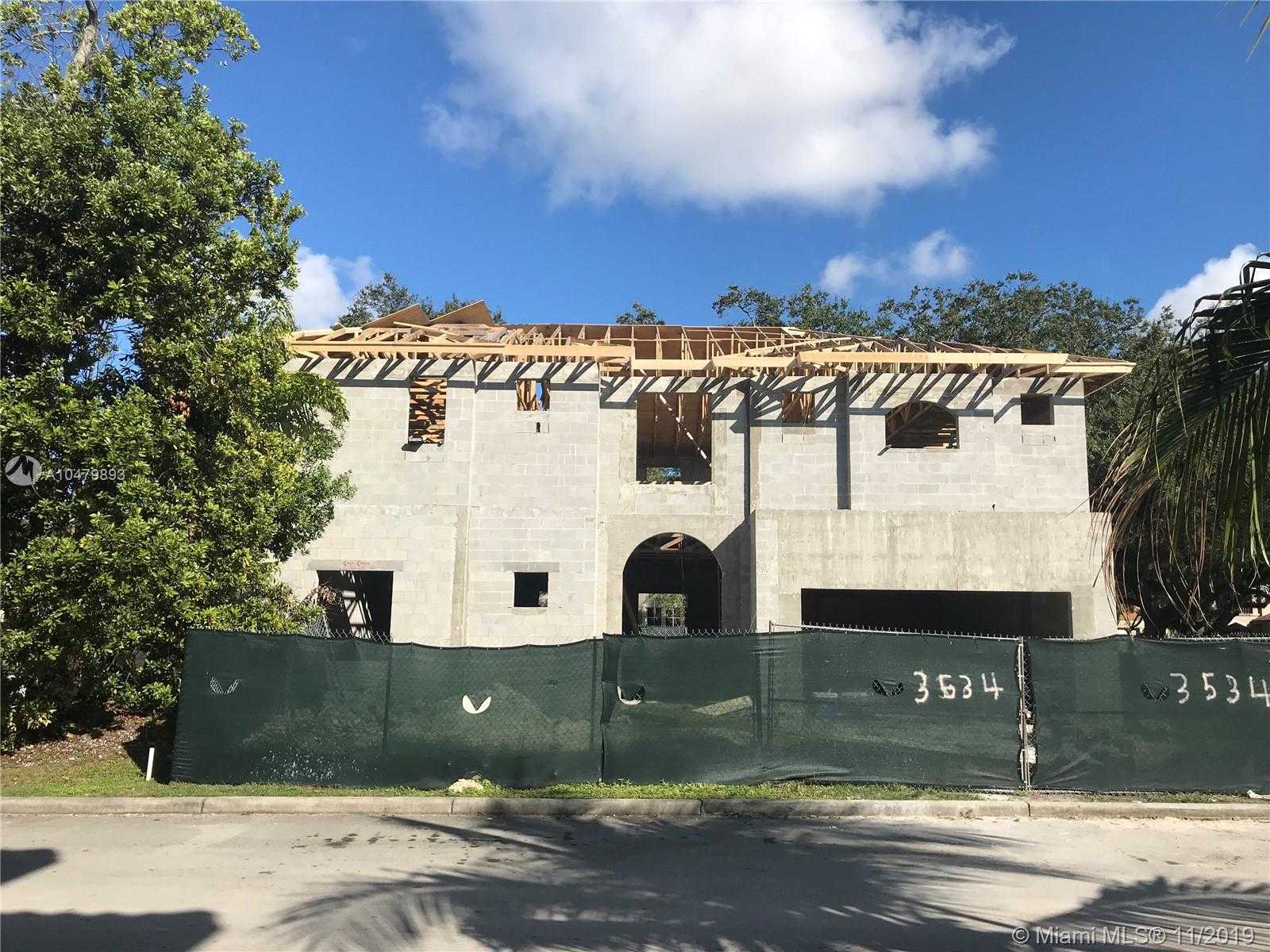 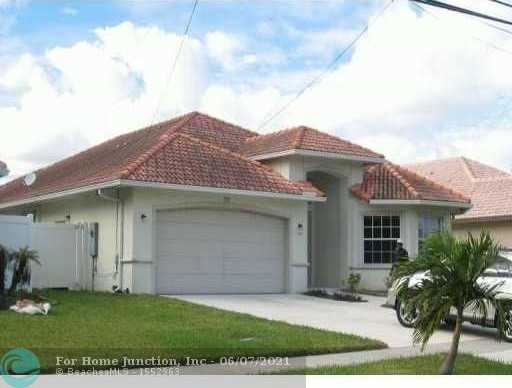 429 Estrada Da Torre – Ilhabela – Brazil Other County – Not In Usa 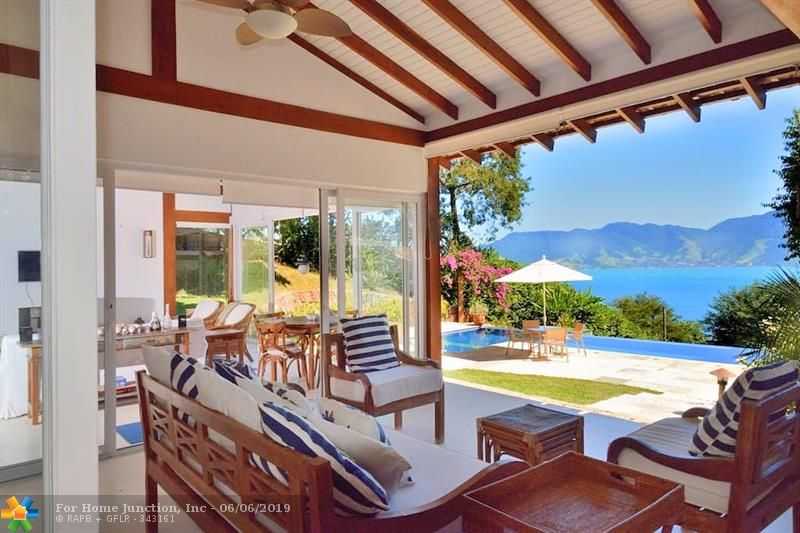 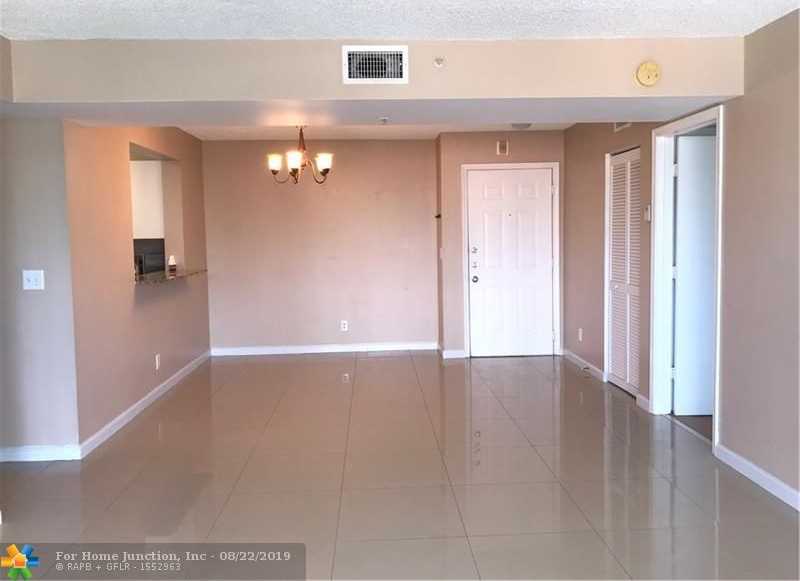 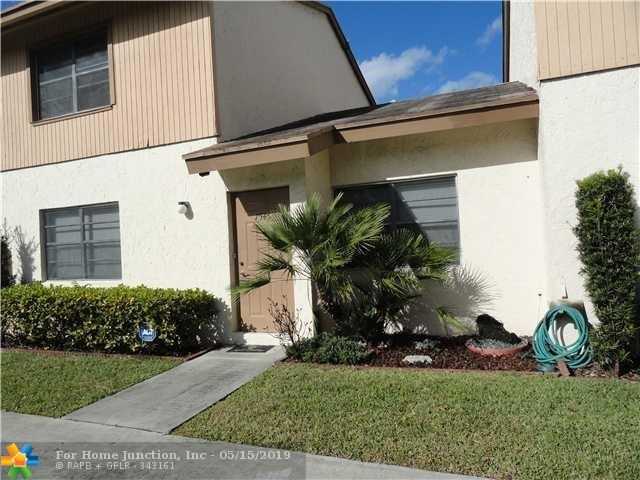 42 Ladek Zdroj Poland, Other County – Not In Usa 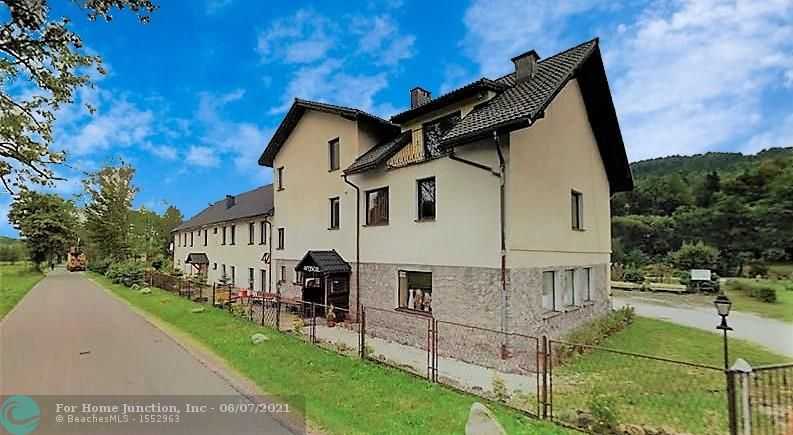 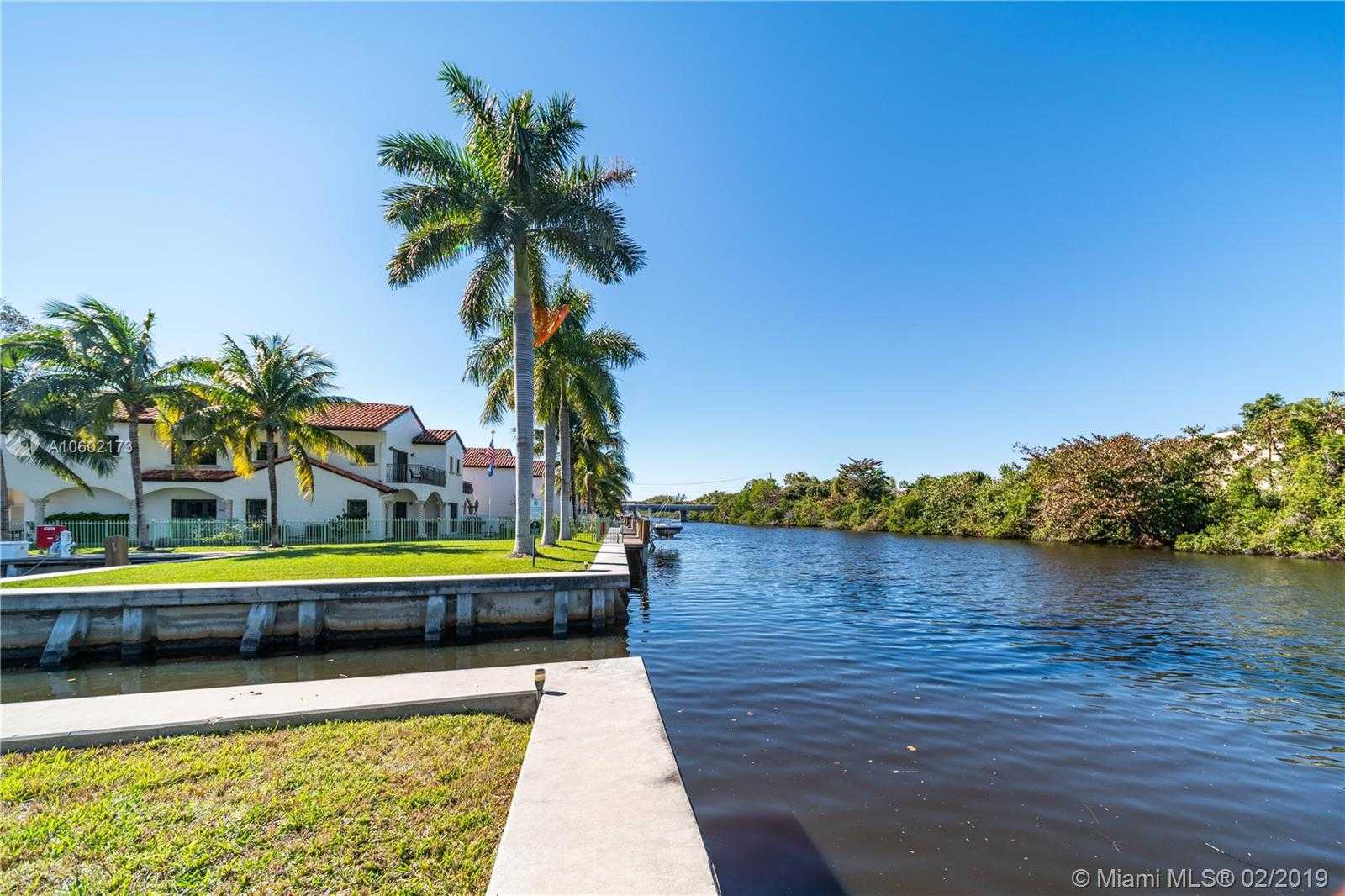 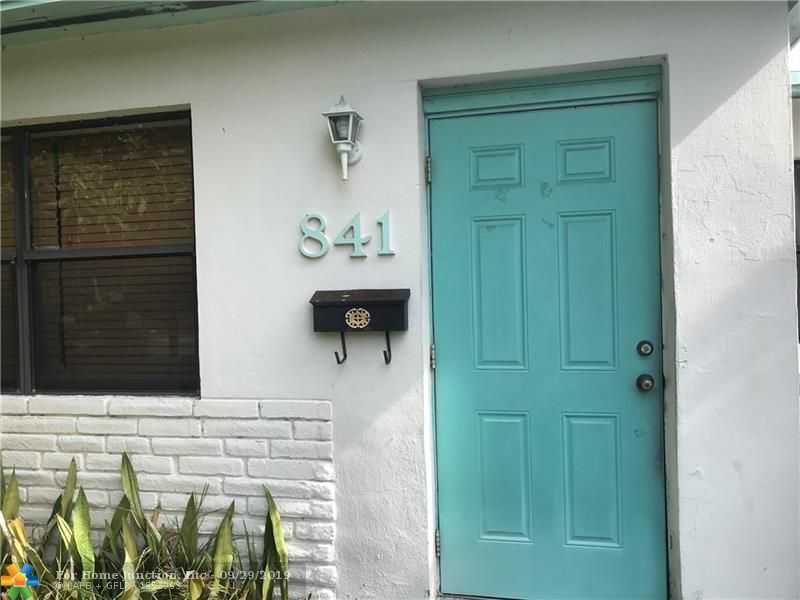